Pittsburgh’s first dedicated Women’s Bike Racing Team was founded by Steel City Endurance owner Suzanne Atkinson in the Summer of 2008.  Fueled by a passion for women’s athletics Suzanne realized that Pittsburgh was missing a truly supportive environment in which women could learn basic bike racing skills.  The support from the local cycling community, both men and women were overwhelming. In their first year of racing, the women of Steel City Endurance more than doubled the number of women racing at the Tuesday Night Criterium Series.  Experienced racers who had moved “up” to the more competitive Men’s fields came back to the women’s field to show their support and test their speed and tactics against the women of Steel City.  At the Allegheny Cycling Association’s annual awards banquet in the fall, the team was awarded the Best New Team of the Year award by the ACA board of directors.  In 2009, the team expanded to include a Men’s Cycling Team as well.

Cycling can be an expensive sport, even for recreational riders.  Add to that the costs for team insurance, registration, race fees, jerseys, shorts and travel to and from races, the cost can be prohibitve for the formation of a new team.  But many local Pittsburgh busineses, both big and small enthusiastically wrote checks, donated labor, parts, services and even gourmet baked goods to support the racing team.   Team SCE thanks the following sponsors for their support: 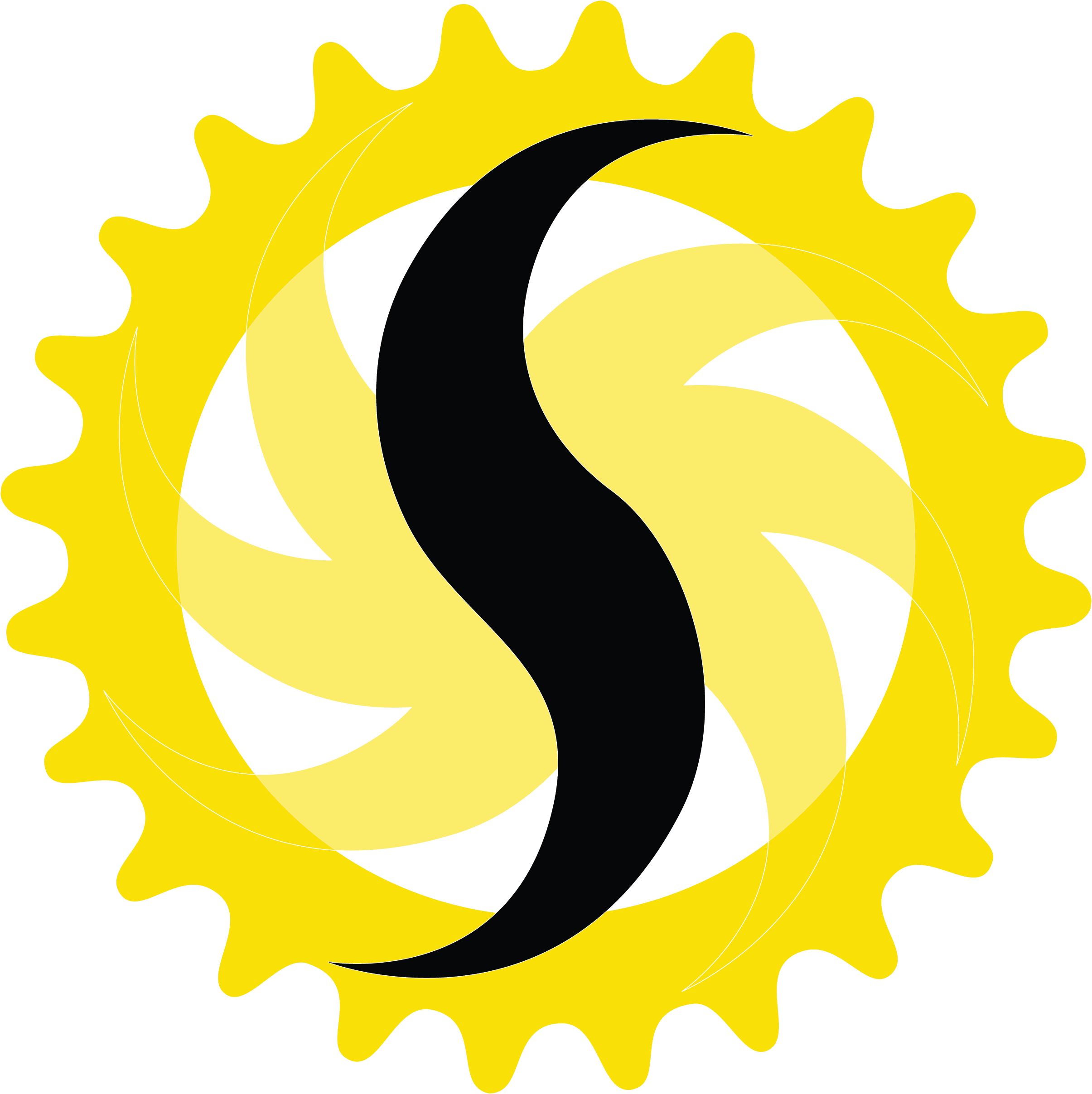