412 256 TRI1 coach@steelcityendurance.com
Since Suzanne started coaching me, my results have exceeded any of my wildest dreams. I have been named USA Triathlon amateur female triathlete of the year five times, and duathlete of the year twice. I have won over 20 national championships for my division in a multitude of events and nine of those were overall female. In 2015 I decided to try a World Championship race and since then I have won 10 gold medals, 5 silvers, and one bronze. For a girl who brought up the back of the pack for years and years, I would say that’s a pretty good record! Suzanne is an incredible coach, not only for her knowledge of the sport and ability to analyze and structure training based on data, but even MORE so for her ability to think outside the box and work with an athlete who likes to be a little outside the box herself. 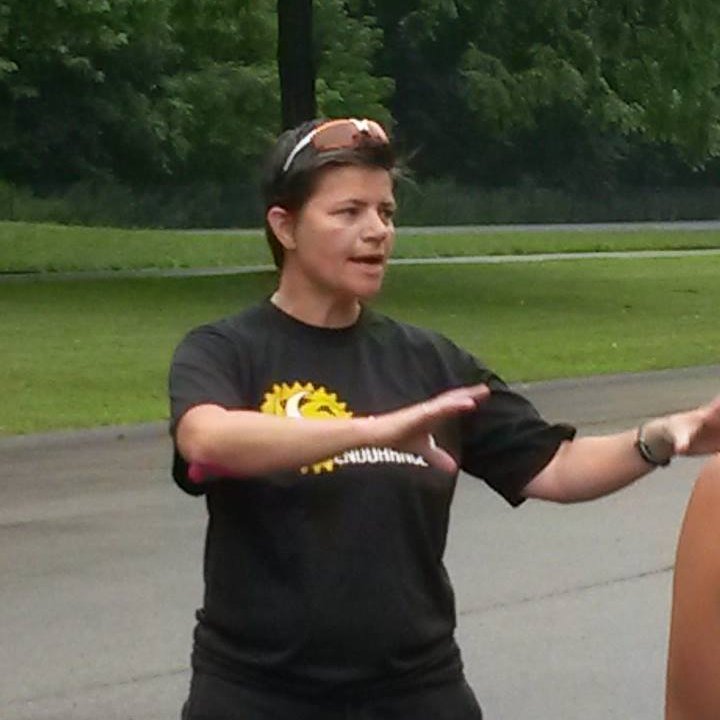 For Triathletes, Fitness or Masters swimmers
$$29/Week
Contact Us