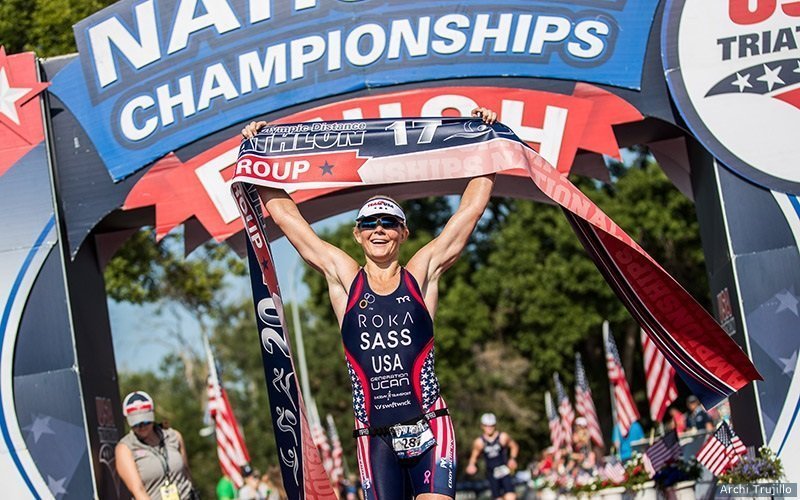 Steel City Endurance had FOUR athletes represented at the Age Group national championships just two weeks ago (the same time the Olympics were going on, making it doubly exciting!

In our Midst, a National Champion x 2 (Overall and Age Group)

The big story of the weekend is the remarkable accomplishments of Kirsten Sass, named the 2015 Triathlon of the Year and Duathlete of the year (first time ever one athlete has received both awards).  Kirsten finished 1st in her age group and 2nd overall in the Olympic Distance Race on Saturday.  The next day she finished 1st again in her age group, as well as first place OVERALL in the sprint distance race, beating the 2nd place finisher by just 3 seconds!