‘Tis the season for spring half-marathons!

Congratulations to our Steel City Endurance athletes & coaches competing in spring running races.  Here are a few photos of our superstars who have been outside dealing with winter training elements including snow, ice, rain, fog, morning & evening darkness and are getting results worth sharing.

Spring races are not only our first chance to get out of the winter training doldrums, but also provide great information on where our fitness level is at the current time, which can help you structure upcoming training blocks for the best effectiveness in training.

Nick ran the 13.1 mile distance “Just a Short Run” as a training event and took 4 minutes of of his prior half-marathon time, placing 3rd in his age group! 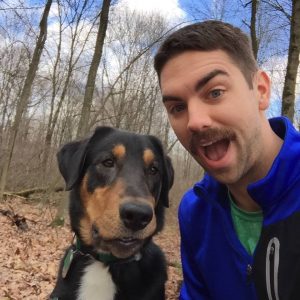 Doc Fahmey took time out of his crazy clinical schedule to sneak in this cold half-marathon in New York City, while building up to his next two races, Syracuse 70.3 and Lake Placid Ironman. 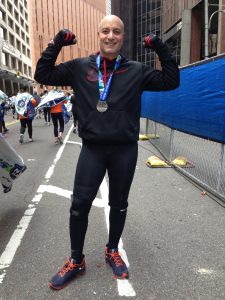 Steve entered this half-marathon race as a taper event for the upcoming Boston Marathon and took first place in his age group. 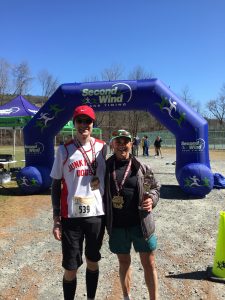 Our athletes occasionally make the news due to their accomplishments, fund-raising efforts or interesting local involvement.   Here is an annotated collection of such stories in no particular order. 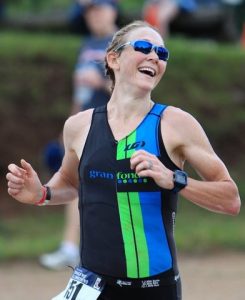 Kirsten Sass wins the 2015 Memphis in May Olympic Distance Womens race in a timed 2:02:18:54.  She also won the Sprint race the day before in 1:00.49, for an overall combined winning time in the Amateur Challenge (best time for both races) 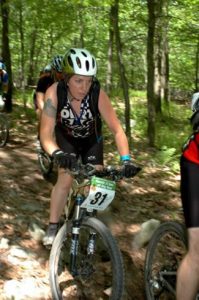 She turned one hour laps for most of the event and despite stiff competition, she was able to maintain an 8-10 minute lead in the last 4 hours of the race. Carol’s dedication to training is paying off early this year and hopefully the trend will continue.

Read more about Carol’s training on her blog, I ride to work and I work to ride