Suzanne Atkinson, MD is a world class triathlon & endurance coach with over 30 years of experience coaching.   She has worked with age group elite & professional triathletes in addition to designing beginning training groups for first time triathletes.

Suzanne brings motivational skills, technical instruction and an understanding of physiology to each individual athlete’s training. She has helped both first-time triathletes as well as world champions accomplish their dreams. 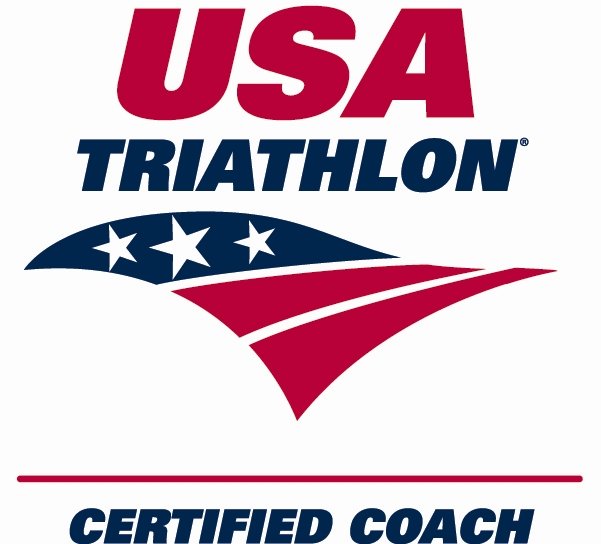 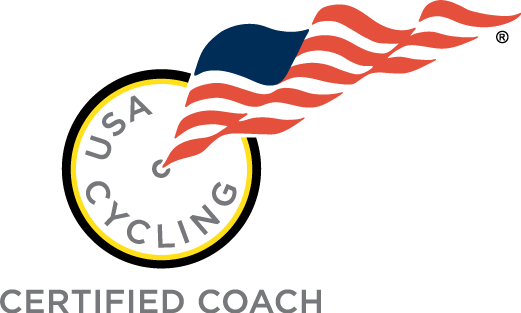 My first job out of college, Working with Outward Bound Wilderness School taught me that we can push ourselves far beyond our preconceived physical and emotional limits. I moved from central PA to the “arrowhead” of Minnesota to begin a summer long internship as a wilderness instructor. Internship is a middle ground between participant and lead instructor. I was learning far more than I was teaching. That summer I experienced the highs of a successful white water run and “combat roll” in a kayak as well as the lows of being physically and emotionally exhausted, midway through a 3 week expedition, while trying to manage the same emotional and physical lows of the teens on our course.

“Digging Deep” is a phrase we often hear in the endurance world. it’s one thing to “dig deep” in the middle of a track repeat that lasts a few minutes, or a 3-4 bike ride in the cold & rain, or in the final stretches of a 12 hour endurance event.

But Digging Deep takes on an entirely different meaning when you’re the wilderness leader of a 3 week self-sustained expedition with a group of 8 strangers. Self-sufficient means nomotorized power, no cell service, no showers, packing all your food, packing out all your trash, packing your home (tent & sleeping bag) every day until you arrive at your next home. Digging Deep means dealing with your own physical discomfort, negative thoughts, belly aches and mosquito bites all while leading a group of 8 strangers safely through the wilderness, teaching them to be self-sufficient both literally as well as metaphorically. Helping each one work through their own doubts and struggles in the wilderness leads to discussions about doubts and struggles at home.

The rewards of this work are immense. My time as an outward bound instructor shaped the way I approach every and any challenge I come across, as well as the way I teach and lead others.

At Steel City Endurance Coaching, I start your training plan by learning about you and your personal goals. Your current fitness, previous training and future goals are all components of success, but there is more to triathlon than crossing the finish line. We work together to help select the races or events that are most important to you. I design your plan to help you reach your peak fitness for your most important event.

Whether your current time commitments are work, school or family related,  you have a limited amount of time to train. Making those training hours productive is my main focus, while allowing you time to recover, sleep, socialize and spend time with your family. Whether it’s 2 hours or 20 hours a week, I work with your schedule.

Breaking free of a traditional periodization model, I use a variety of intensities in my plans throughout the year.  Each training block services a specific purpose in your development as an athlete.  Your development should never be stagnant…we are always either working towards a new skill, a new fitness level or a new set of mental skills that allow you to make ongoing progress, without risking injury or illness.

Physiologically, we use a mix of intensities throughout the year, and from season to season maintaining a progressive plan that can be sustained lifelong with ample physical, emotional and spiritual recovery time.  The specific mix and duration of each intensity is customized depending on the time of year and the athletes response, creating a unique recipe for your success.

Swimming from Alcatraz Island in the San FranciscoBay. The morning started out sunny and half-way through the swim I heard the fog horns blowing. Looking up, I had lost sight of my landmarks, Alcatraz, the Golden Gate Bridge and San Francisco! I had mentally prepared myself for exactly these conditions and finishing the swim has been my best triathlon experience so far!

I feel that my background and education provide me with a unique perspective on physiology and performance. I am a board certified Emergency Medicine Physician   I started coaching team sports & skills (volleyball & soccer) as a junior in high school in 1986, and continued coaching intramural team sports in college.  As a former Outward Bound instructor (1992-1995) I taught complex motor skills such as white water canoeing & led wilderness expeditions. I began coaching endurance athletes including triathletes, cyclists and mountaineers in 2006 and continue to expand my learning with ongoing mentorship and continuing education opportunities.

At Outward Bound School, I had some of the country’s best experiential educators as my mentors.  I learned how to teach technical skills such as rock climbing, white water canoeing & kayaking and expeditioning to teenagers and adults including youth-at-risk.   In addition, I learning the ‘softer’ skill set of managing groups under stressful situations and leading individuals as they struggled with challenges of environment, fatigue and cumulative physical & emotional stress.

I completed my first triathlon on a whim in 2002 (the Endless Mountains Triathlon in Wilkes-Barre, PA). In 2004, during my Emergency Medicine Residency,  I suffered a back injury resulting in permanent nerve damage to my right leg.  While recovering from back surgery, I began swimming as part physical therapy, and it was at this time I first discovered Total Immersion. Four months after surgery I competed in the swim relay of an Olympic Distance triathlon.

With cycling added to my exercise routine, my leg strength quickly improved.  I began trying to run again about 6 months after surgery. My first runs consisted of two 30 second jogs which wiped me out, but little by little I was able to sustain 5 minutes, then a mile, then 3 miles of running at a time. At this point I decided to train for a triathlon using a basic plan I found on the internet, and in April of the following year, completed the Pine Barrens Olympic Distance Triathlon (1/2 mi swim, 24 mi bike, 4 mi run).

I hired a coach in 2005 in order to prepare for the Escape from Alcatraz Triathlon (1 1/2 mile swim, 18 mile bike, 8 mile run).    At that point I was teaching fitness classes for the Explorer’s Club of Pittsburgh’s Mountaineering school and realized that the physiology I was studying applied not only to mountaineering, but to all endurance sports.  With the encouragement of my coach Brett Daniels, I obtained my first coaching certification through USA Triathlon in the fall of 2006, and Steel City Endurance, LTD was born.

Since then I have  continued my coaching and exercise physiology education through both USA Triathlon and USA Cycling, and currently hold Level 2 certifications from both organizations.  I have also taken masters level courses in Exercise Physiology at the University of Pittsburgh, and have experience using Parvo metabolic carts for Vo2 analysis. I have been using power training for cycling since 2007 and am confident in performing field testing, computrainer MAP tests as well as lactate threshold testing using a handheld lactate meter and standardized testing protocols.

In 2008 I founded Steel City Endurance Racing Team, the first dedicated women’s bike racing team in Pittsburgh. In 2009 we expanded to a mens team as well.  The team has bike racers from Cat 2 through Cat 5, and we sponsor annual women’s intro to racing clinics to continue to encourage women to take up the sport of bike racing.

In the spring of 2010 I became a Total Immersion Teaching Professional & subsequently a master coach, traveling to England, Hawaii and the Virgin Islands to coach at open water camps and train new Total Immersion Coaches.   I had the honor of Terry Laughlin, founder of Total Immersion naming me the “Director of Coaching Education” in 2012 which has allowed me to continue to teach and evolve our training with Terry as a direct mentor.

In the summer of 2014 I apprenticed with Bobby McGee at his first ever “Run Transformation Camp” as one of only two assistant coaches, leading other athletes & coaches through drills & running exercises under his direct guidance and tutelage.